Today I accepted a request from the National Gallery of Art to lend my original carte de visite photograph of Maj. John W.M. Appleton for the upcoming Shaw Memorial exhibit, “Tell It with Pride: The 54th Massachusetts Regiment and Augustus Saint-Gaudens’ Shaw Memorial.” It opens Sept. 15. I am thrilled to have Appleton’s image included!

John Whittier Messer Appleton (1832-1913) started the war as a private in the Boston Cadets. In 1863 he joined the Fifty-fourth Massachusetts Infantry as captain of Company A, and was wounded twice in action during the assault on the battery known as Fort Wagner. He left the regiment in late 1864 with the rank of major.

Here is the image that will appear in he exhibit: 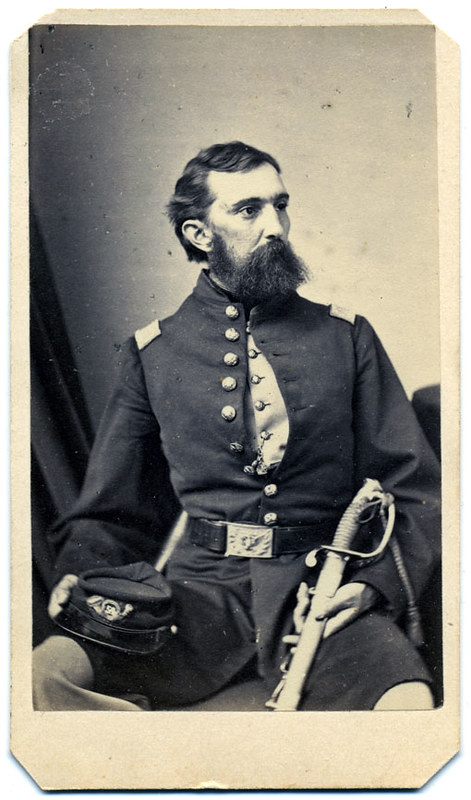