The commander of the Union gunboat Albatross, John Elliot Hart was a native New Yorker who began his navy career in 1841 and graduated from the U.S. Naval Academy in 1847. During the Civil War, he was attached to the West Gulf Squadron, where he served on several ships in and about the Mississippi River. He took charge of the Albatross in October 1862 and served in this capacity in June 1863 when he was stricken with yellow fever. On June 11, 1863, he committed suicide with a revolver in his cabin.

His brother officers knew that Hart was a Mason and determined he should have a burial that honored his membership in this organization. They took the body ashore the next day under a flag of truce and arranged a funeral service with Confederate Masons in St. Francisville, La.

Beginning in 1999, St. Francisville marked the event with a festival and called it “The Day the War Stopped.” The festival is still held today. 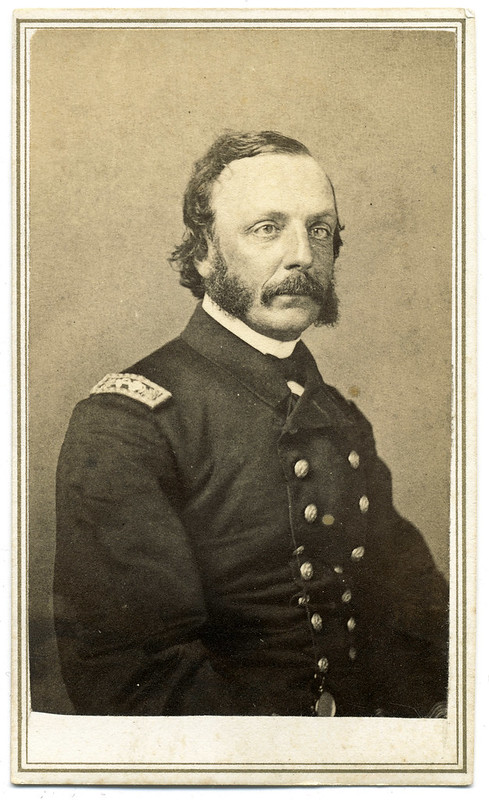