John H.J. Lacey, a resident of Effingham, Ill., started his Civil War service in April 1861 as a lieutenant in the Eleventh Illinois Infantry. After his three-month term of enlistment expired, he became adjutant of the 98th Illinois Infantry. He spent the majority of the war with this regiment and participated in numerous engagements throughout the South, including the Battle of Chickamauga and the Atlanta Campaign. In February 1865, Lacey left to become adjutant in the newly-formed 155th Illinois Infantry. This regiment served primarily in Tennessee, and mustered out of the Union army in September 1865. 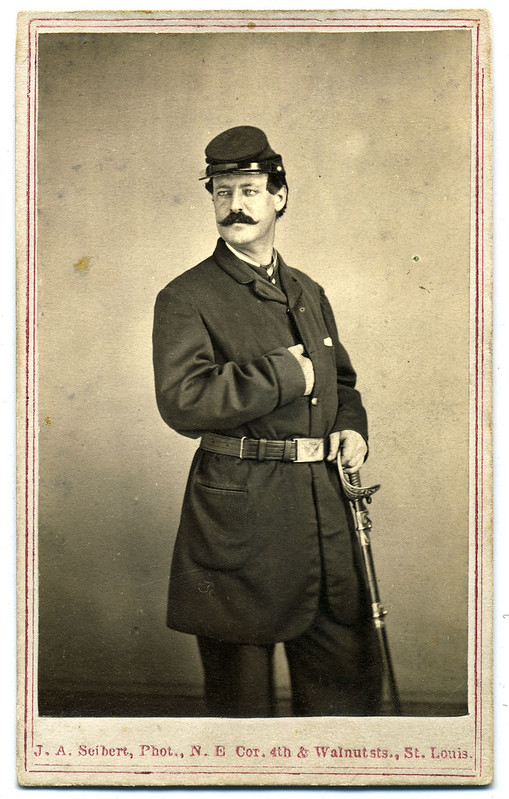