John Clark Dutch (1821-1895) served in the Union navy from 1861 until 1866 as an acting master. Perhaps his finest moment in uniform occurred on April 9, 1863, at Edisto Island, S.C. As commander of the bark Kingfisher, he learned from two “contraband” slaves that rebel pickets were stationed on Edisto Island, where they reported on federal army and navy activity in the area. About 6 p.m., he and 35 of his men, and 10 contrabands, left the Kingfisher in two boats and rowed to the island. There they surprised and captured nine Confederates from the Third South Carolina Infantry and made them prisoners of war.

About a year later, the Kingfisher grounded and wrecked on Combahee Bank in St. Helena Sound, S.C. 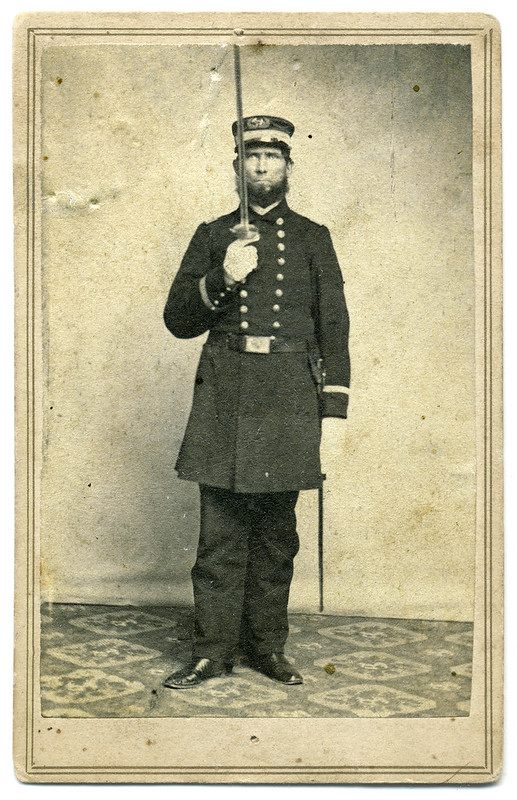