Union navy officer George Work and his crew mates on the monitor Tecumseh went into the historic attack on Mobile Bay full steam ahead—until an underwater torpedo ended in destruction and death.

“When nearly abreast of Fort Morgan,” reported two acting masters of the Tecumseh, “A row of buoys was discovered stretching from the shore a distance from one to two hundred yards. It being reported to Captain Craven, he immediately gave the vessel full speed and attempted to pass between two of them.”

The Tecumseh advanced on the rebel ram Tennessee, and turned to engage her. At this moment, 7:40 a.m., the hull of the Tecumseh struck a torpedo. The two masters recalled that the explosion occurred, “directly below the turret, blowing a large hole through the bottom of the vessel, through which the water rushed with great rapidity.” 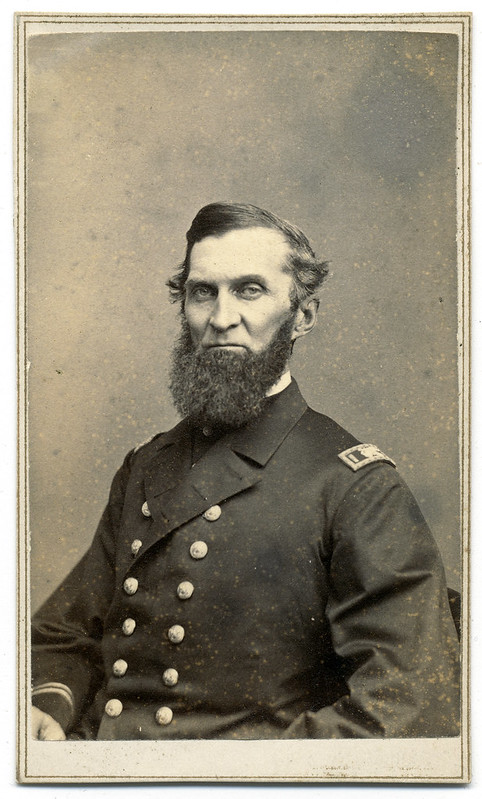