Hall went on to participate in the Vicksburg Campaign. He suffered a concussion in the May 19, 1863, assault on the formidable defenses of Vicksburg—the first of two failed attacks by the Union army that prompted Maj. Gen. Ulysses S. Grant to ay siege to the fortress city.

After the war he returned to his home in Wooster, Ohio, where he operated a coal business. He wed in 1874 and started a family that grew to include a daughter and two sons. His wife died in 1897, and he remarried. 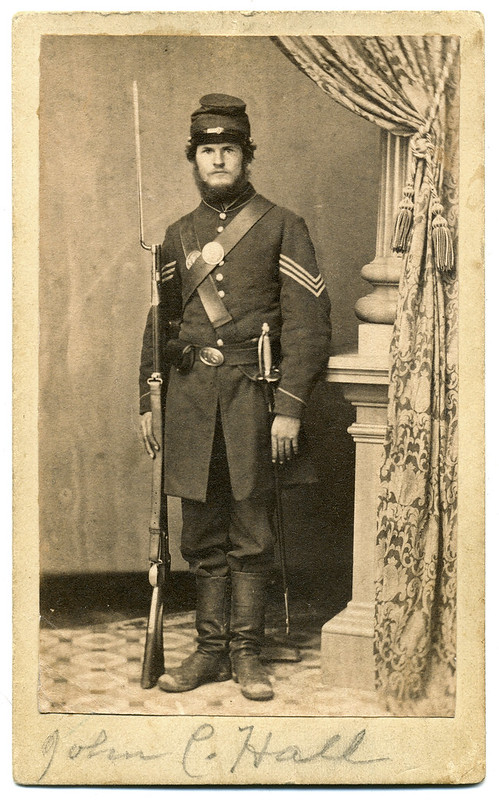