Rush entered the U.S. Naval Academy in its temporary location at Newport, R.I., in 1863, and spent the Civil War on the Academy’s sloop-of-war Marion, which was used as a training ship. He graduated in 1867, and was promoted through the ranks until in 1891, when he was made Lieutenant Commander. In 1893, he was appointed superintendent of naval war records, and in this capacity oversaw the early publication efforts of The Official Records of the Union and Confederate Navies, a thirty volume set grouped in two series. According to the preface, “the long-delayed publication was finally authorized by act of Congress approved July 31, 1894, and begun by Mr. Rush. The first five volumes were published under his efficient administration, and the important duty of organizing the office for the distribution of these volumes was accomplished.”

Rush was ordered to sea in March 1897, thus ending his association with the project. 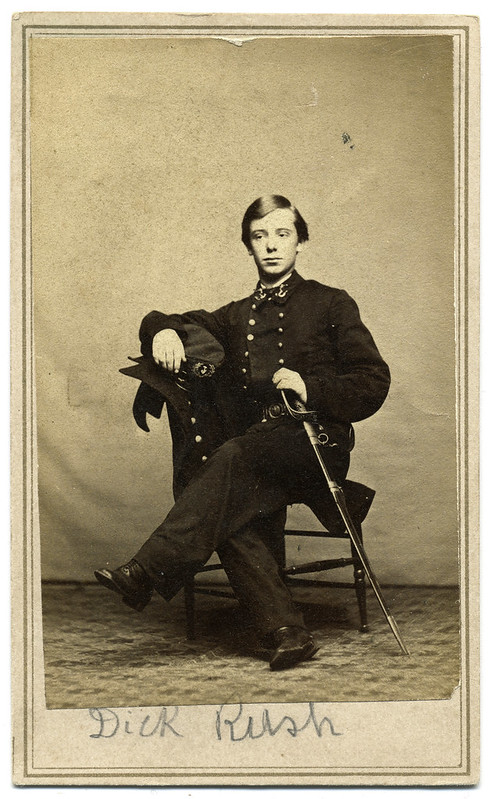