Lt. John F. McGlensey, a Pennsylvania-born, 1860 graduate of the U.S. Naval Academy, started the Civil War on duty at the Washington Navy Yard. Later in 1861, he joined the South Atlantic Blockading Squadron. In this capacity he participated in the capture of Port Royal, S.C., on November 7, 1861. The engagement was one of the earliest Union amphibious operations. He survived the war and remained in the navy until his retirement in 1893. He died in Washington, D.C., three years later. 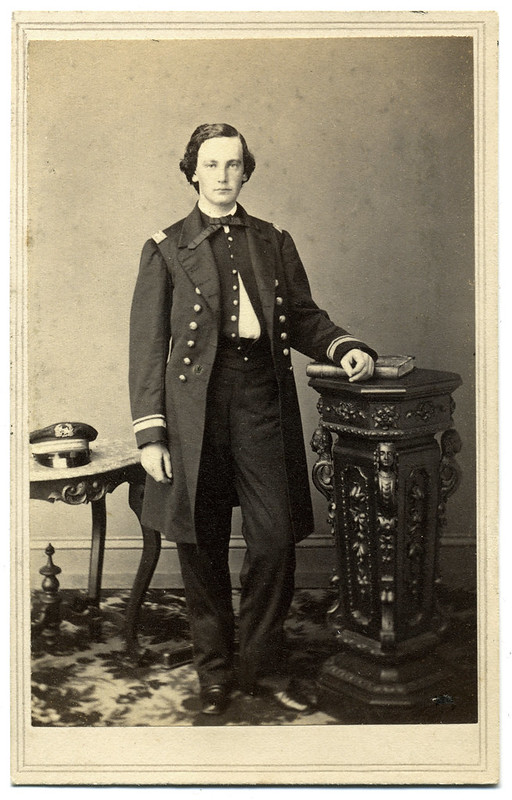